The Formation and Function of Identity Part 2 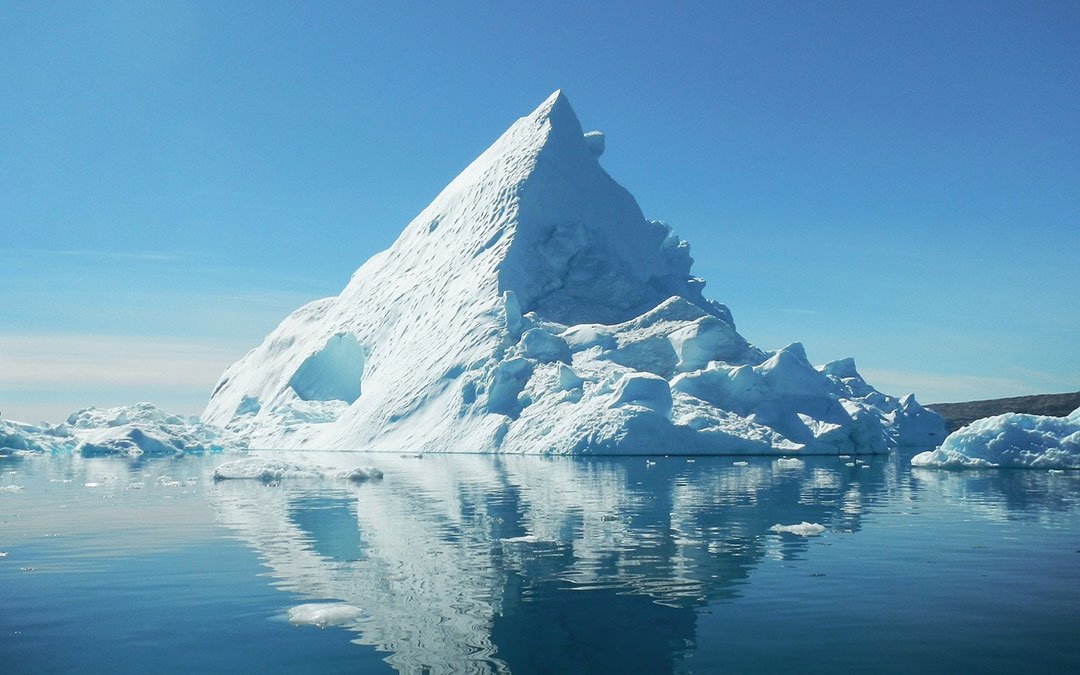 This article further explores the formation and function of uniqueness, as it is applied to the Superconscious and the individuated consciousnesses within the superconscious. This continues from the prior 3 articles on formation that are based on empirical observations and inferences based upon these.

Capabilities Of the Subconscious

The subconscious, autonomic system or the body (Mind, body, spirit) could be referred to as the main engine for an individuation. The subconscious contains programming (beliefs) and runs enough conscious awareness or processing power to maintain many concurrent actions and thoughts. It runs millions of times more than the Conscious part of the mind, that is setup as the top level steering mechanism. For humans, the Conscious mind runs typically 7 plus or minus 2 concurrent thought processes.

The subconscious or carrier works in the background, it also has an interface that may be directly communicated with, typically this is the component addressed by hypnotists. The subconscious directs the maintenance of the Individuations subsystems according to programmatical weightings. As the environment provides information to the Subconscious the programming interprets the information to output the result.

Alterations to the programming run by the subconscious occur at 2 functional levels. The first level is from the Conscious part of the Individuation in that moment, that is steering the Individuation. The second level is via the environment. The environment provides events and events influence the choices of the steering Conscious component as well as potentially overriding the Conscious components intentions.

Through hypnosis studies on “past lives” and “between lives” demonstrate a line that connects an individuation’s progress through the running of a universe, it can be tracked consistently to most commonly the beginning of the universe. Individuations demonstrate personality variance through out the process. In other words, demonstrations of what would appear to be separate personalities displayed by the individuation that have access consciously to certain memories that are part of the experiencing personality.

There is also evidenced a location referred to on earth as Heaven (see Michael Newton, Journey of Souls) that humans go to after death and typically each night during sleep. At this location, the Conscious component has a fuller awareness of existence, with “past lives” recallable and integration has occurred between the personality sets or integration with the characteristic sets.

The inference from this information that may be corroborated through people displaying multiple personality disorders is that the Subconscious can switch the displayable Conscious Identity on demand. Personalities displayed maybe compartmentalised or amalgamated.

The subconscious also displays the output characteristics of the individuation based on prominent programming being run with information input from events. This includes the display of the physical form both the energetic aspects as well as the physical apparel, skin, bones, looks and so on.

Dependent on the accessible psychokinetic capability (reference my blog on Epibeliefs) the self-change capability of displayed form may occur to greater or lessor extent. For example, hypnotic suggestion on enabling beliefs towards healing has a significant improvement on the full healing of scars after surgery, as well as rate of healing. The potential, might include the capacity to alter physical appearance like gender or general looks instantly utilising this capability, as a demonstratable example sharks are able to change genders.

Looks in families are often shared; this is run by beliefs overlaid from other individuations and maintained at the subconscious level.

What takes precedence is output by the individuated system. The individual consciousness has the capacity to structure this with the subconscious using the correct protocols for interaction. For example, working with a hypnotist.

The environment also interacts and is able to alter the individuals system to different degrees dependent on the means utilised. For example a large rock falling on a typical human will squash the physical form and likely render it unusable. Subliminal messaging via telecommunications can influence beliefs and choices that an individual may make.

The subconscious maintains the system that defines the priorities. Awareness flows through all systems that are structured by beliefs, beliefs maybe altered, constructed or deconstructed. This is all contained in the system of the Superconscious that has setup the environment, the universe that defines the parameters by which the contained individuations can function. Thus, the top level influencer or sorter of priorities is the Superconscious level, within the containment of a universe.

A fuller understanding of the intricacies may be discussed with the Superconscious. Please see how to do this in “Conversations With God” Book 1 by Neale Donald Walsch, near the beginning of the book, and look for evidence that validates the information.