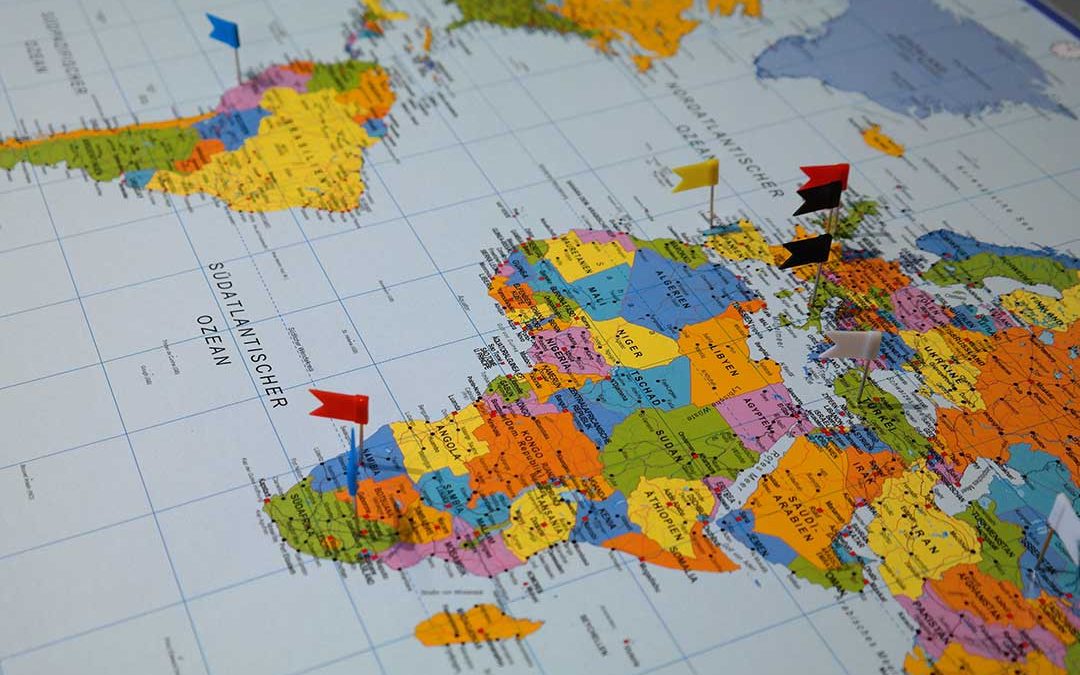 This will not happen, but if it did it would be the right thing.

In this time Boris Johnson now Prime minister of the United Kingdom has applied pressure towards Parliament in the form of prorogation of the session, to prevent opposition to his plans for Brexit. For the good of the country.

Boris became Prime Minister following the resignation of Theresa May whom had bravely taken on the role after David Cameron risked a vote that he lost to keep the UK part of the EU. The UK had been struggling with its position in the EU unable to remain a happy part of the EU, which had been using its powers in a draconian fashion to overly stipulations to the regulations and running of virtually all the member states. A bureaucratic quagmire generating a constant stream of regulations.

Start Afresh with the WU

Brexit is not helpful and is more a regrouping exercise than helping produce an environment that would stimulate and enable the societies it connects with. I would scrap the EU and produce the WU instead.

The WU? Yes the World Union.

Not another clandestine organisation with a lousy acronym.

This time we could do it right, setting up an enabling Mega Government the Self-Actualised way.

So what does this mean and how would it work?

The aim of the WU the mega government would be: To enable most efficiently the Self-Actualisation of its citizens and subsidery governments with awareness and responsibility of their environment, enabling them to exist with their own Personal Freedom in peace and harmony with all.

Enable equality of opportunity first in a Self-Actualising way between the represented nation states.

Each country has a different population size and is at varying stages of developing out of poverty, suffering, corruption to a position that it may more easily enable a Joy based Economy. This means incorporating the principles of Joy Economics, which is different but similar to Buddhist Economics and much different to the current implementation of Economics based on scarcity and materialism.

A Mega Government could assist all member states to ensure a basic quality of existence so that it is out of survival and provides a solid base for human progression.

Taxation or intergovernmental investment into the WU would be aimed at enabling this.

The Mega Government or WU would coordinate resources to bring about this basic uniform standard.

Step 2 of WU or Mega Government

Enable the introduction of Joy Economics and focus on Self-Actualisation between its member states and encouraging internationalism.

Business would re-focus on the development of the Wellness industry which would be geared to focus on Self-Actualising.

The Self-Actualising culture might be encouraged to become the pervasive culture, when all are thinking a like, particularly if all are focusing on bringing joy into their lives and the lives of others, this makes for a potentially unifying way that might actually be a peaceful one.

Treating the environment we exist in better will become a lot easier, as it would not be towards Self-Actualisation to harm it. At this point it might become easier to co-ordinate actions to live in harmony within our environments.

This would be too radical for most people to get their heads round, let alone, those that are in power that can assist the change, as it is actually in everyone’s interest.

After all, everyone wants a life that is abundant in happiness, love and fulfilment. Self-Actualisation is how you systematically do this.

Photo by Pixabay from Pexels