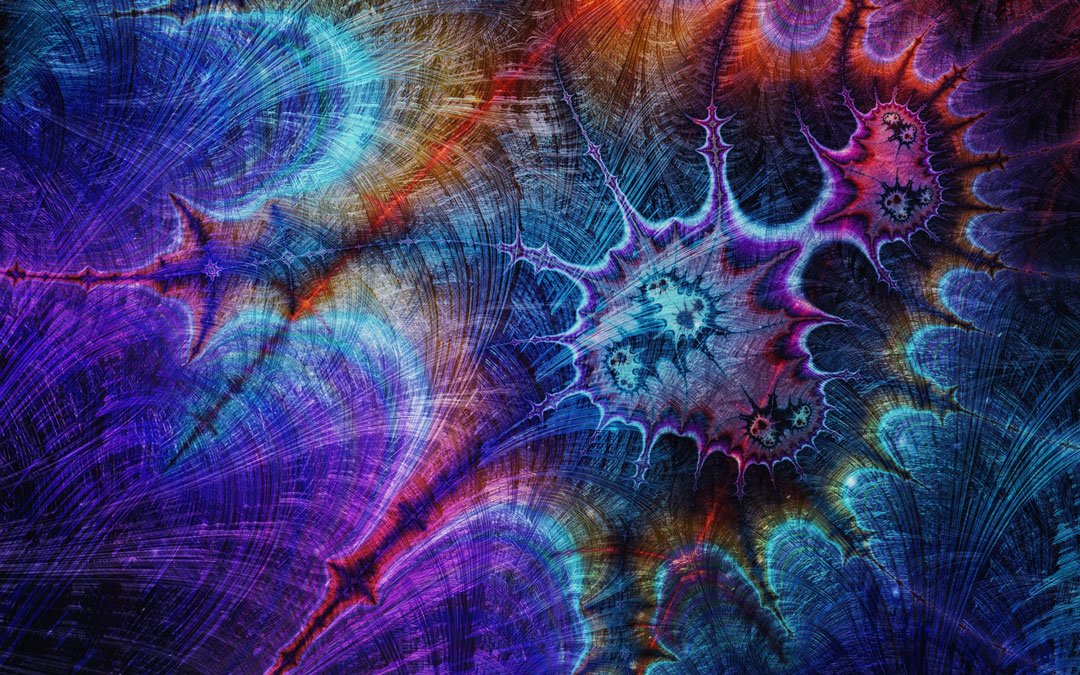 This article will layout a series of observations that are empirical, so are verifiable by observation or experience as opposed to theoretical. From this a model for the Formation of reality will be structured.

This model may be utilised to assess, and form reality at our Conscious level and physical level in our current universe.

All that Exists is Structured

All of life or all that exists contains structure. Small forms larger. Larger is the realisation of more complexity. A house may be made of bricks, a tower block may be formed of bricks. Bricks are formed from consistent smaller elements like sand or clay. And these are constructed of smaller consistent elements.

Each component in a structure contains particular properties, combined with other varieties of components form other properties. Some properties may or may not be desirable when building a structure depending on what one wishes to create.

All that Exists is a System

A system may be understood in the following ways:

All of Existence is structured or organised, what is structured follows a set of principles or procedures that would form a mechanism. A mechanism is an interconnected network that forms in this case a complex whole.

Systems are organised or ordered.

They contain sub-systems that interact with other systems.

A system that grows, is increasing in complexity.

Systems that collapse are unstable.

Every moment drives change. Change is the result of a system that is dynamic or continuously forming.

A moment is a choice point, the selection of continuation or something new.

Evolution maybe understood as a system or systems increasing in complexity.

Successful systems are therefore ones that are sustainable and grow or increase in complexity. The universe is dynamic and always changing the structures, or the systems are evolving.

Communications are Interactions or Feedback

The entirety of a system is an interaction. When systems self-organise, this interaction occurs within and with the environment and their component sub-systems. If systems change it will be the result of interactions or feedback therefore communications.

What underlies All Existence is an All Consciousness

Consciousness is an awareness. From awareness intentions form.

Awareness displays intelligence through the ability to evolve successfully. Another way to put this is that the system of existence displays order and a continual interplay of sub-systems that demonstrate evolution at all levels and at the same time continuation.

Order demonstrates the holding of an intention. An intention is also a desire, a choice, but fundamentally a thought.

Thoughts are constructed by data from FEEDBACK or COMMUNICATIONS received by a system that interacts with other systems or sub-systems, which is then interpreted, and an output thought produced.

Data is interpreted by beliefs or patterns that produce the formation of the thought. The observed universe is thus a Thought Form.

Beliefs are rule sets that process data. Data is provided via the environment or All Consciousness.

Existence is dynamic or consciousness is dynamic and changes are continuously occurring.

Space maybe defined as a set of co-ordinates, along the axes of X, Y, Z. One maybe here or there or somewhere in between.

Time is a series of consecutive moments, every moment is defined by changing events that provide data.

According to Einstein’s theory of relativity, nothing can move faster in the physical universe than the speed of light, which is a constant.

Studies stemming from the double slit experiment in quantum physics demonstrate a property known as quantum entanglement. This demonstrates that at the quantum level, that wave/particles can replicate actions over distance instantaneously. Spooky action at a distance as Einstein put it.

The All Consciousness is interactive

From the book “Power vs Force” by Dr David Hawkins, kinesiology or muscle testing may be utilised to connect with All Consciousness to access information instantaneously. Potentially all the information that is contained within the universe, past, future, present, as the universe is pre-programmed like a computer game with choice points or possible events.

Beliefs are located in Consciousness

The physical Universe is the Result. The ordered structure of the system experienced is a Thought Form. Thoughts are formed from an awareness processing data through programmed logic, that create a consistent output or thinking.

Beliefs are present inside and outside of Space Time. Beliefs are integral with Consciousness or Awareness.

The Evolution of Consciousness is a process of ever-growing beliefs

Thoughts that are output add to understanding or realisation. The programming will therefore grow. For evolution to be successful, beliefs would need to maintain continuation with continuously increasing complexity.

Photo by Anni Roenkae from Pexels