EpiBeliefs the structure of Thought Forms 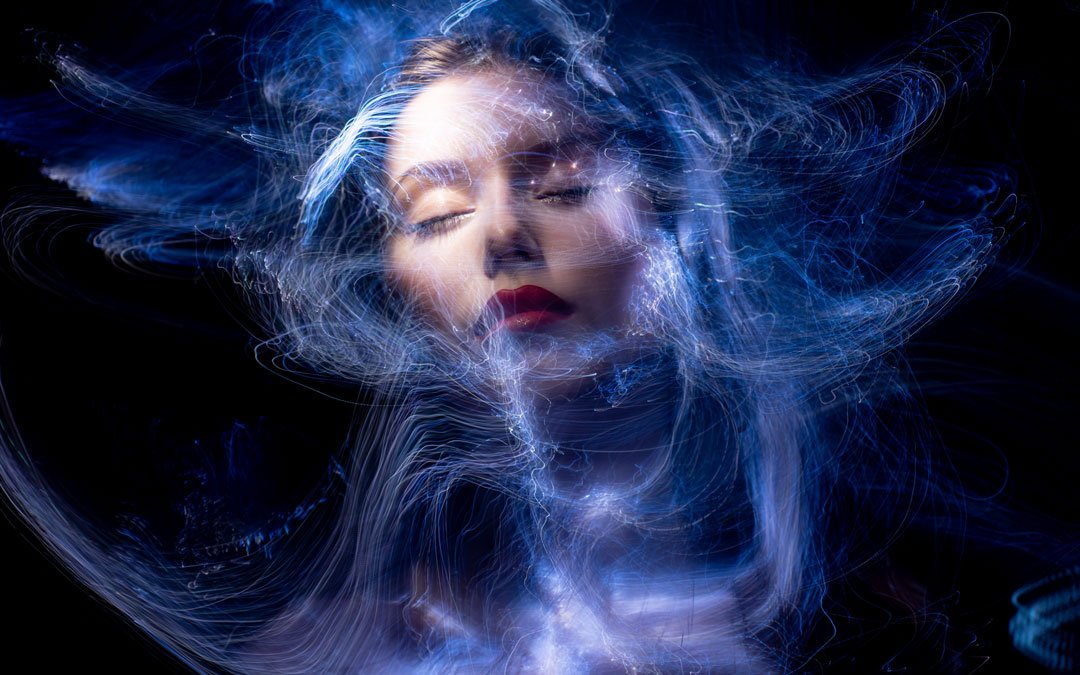 EpiBeliefs means above or around beliefs or programming.

The Universe and its structure

A universe is a computational device constructed within an awareness or consciousness. This may be referred to as the Super Conscious. This universe has been pre-programmed with what maybe also known as pre-sets of beliefs.

The primary components of the programme consist of an environment or container system that maybe referred to as The Universe. The universe contains a raw energy called Zero Point energy or Ether Energy. The universe is pre-programmed and contains data for all possibilities, like a CD with a computer game programmed into it.

The universe has a Space-Time dimension. It is a printout of programming or beliefs being run by the Super Conscious within the system of the universe or this game. The physical experience is formed from awareness within the Space-Time sub-system. Reality is pixelated as originally proposed by the physicist Heisenberg. Further investigation into quantum physics suggests that reality is a projection. Time maybe broken down into a finite amount of energy, this would correlate with a bitrate that maybe used to project each printout or frame of reality that would constitute a moment of potential experience.

In each moment all the players and their thought forms will add changes that determine the output printout of the following Space-Time Playground snapshots or frames. This correlates with the concept of the holographic universe.

Players are inserted to run the scenarios. The players are individuated parts of the Super Conscious.

Players contain pre-programming that forms their individuality. A player has a Sub Conscious, that has enough processing power to run the appearance of the form. Then a small amount of processing power is utilised for the Conscious Awareness, this forms the top level experiencer and choice maker.

Consciousness is both inside and outside of space-time, as are beliefs.

Players can do the following:

Thoughts are an output based on data input and the algorithm or programming or belief sets utilised.

Thoughts may be thought of as intentions. Intentions vary in power.

Thoughts may appear as the following:

Thoughts are a type of belief; they are formed of content and feelings. Thoughts are outside and inside of space and time, found in the awareness. Thoughts provide further layers of programming to the programmes utilised to create them or to put another way, thoughts provide further layers of beliefs to the beliefs utilised to-create them. These are commonly referred to as perceptions or understandings.

Thoughts affect the transceiver. The physical thought form is a transceiver, it receives input and outputs data. A transceiver is also a programmed output or the physical print-off in the Space-Time universe.

The transceiver includes the full Auric field that encases a physical human body, as well as the human body. The individuated programming manifests as the Chakra system with related Energy Meridians (from Chinese medicine). Energy / information flow through the matrix regulates the physical form. The Map of Consciousness are primary belief sets or perspectives or emotional ranges that form an integral part of the physical thought form, the emotions forming strong components of the Chakra system according to the research of Dr David Hawkins. These in turn manifest as the physical sub-systems that produce the body’s varied cellular construction.

The entire manifested individuated thought form is produced by the continuous intention driven by the Sub Conscious construct.

Thoughts Create or Thoughts are Psychokinetic

Psychokinesis would be the action or translation of thought in pure awareness to produce the print out of thought forms into and within the Space-Time matrix.

The psychokinetic property is a set of programming available at the Super Conscious Level and individuated experience.

The Universe is a Thought. Contained within is a mechanism or system designed to output thoughts. Every output is a form of thought. A Thought is also an understanding or perception. Perceptions are received by all other Thought Forms. This translates to: the system is interactive at every level. Feedback is a continuous process that allows for adjustments as the system is dynamic.

Feedback occurs at the Super, Sub and top-level consciousness for individuations.

There is a bitrate for the projection of the universe. Each consecutive moment is a re-creation of the whole that is varied dependent on selections made by all contributing to the game play. Time is a type of information. The individuated awareness is tied to the present moment, awareness of the past selections are presented as memories or experiences.

Time within a universe is a construct.

Moment is the implementation point of change.

The change created will be dependent on the current sum of Data + Beliefs utilised.

The environment is data that is providing feedback.

Individuations contain senses. Each sensor range feeds information back as a particular pattern or understanding set. This equals awareness.

The Map of Consciousness

All individuated choices are linked to emotions charted within the Map of Consciousness. The Map provides belief sets that direct nuances of motion or direction. All experiences contain an associated feeling derived from the sets of emotions within the map.

Self-Actualisation is the Key

The process of Self-Actualisation or Self-Realisation is the key to directing the use of EpiBeliefs.